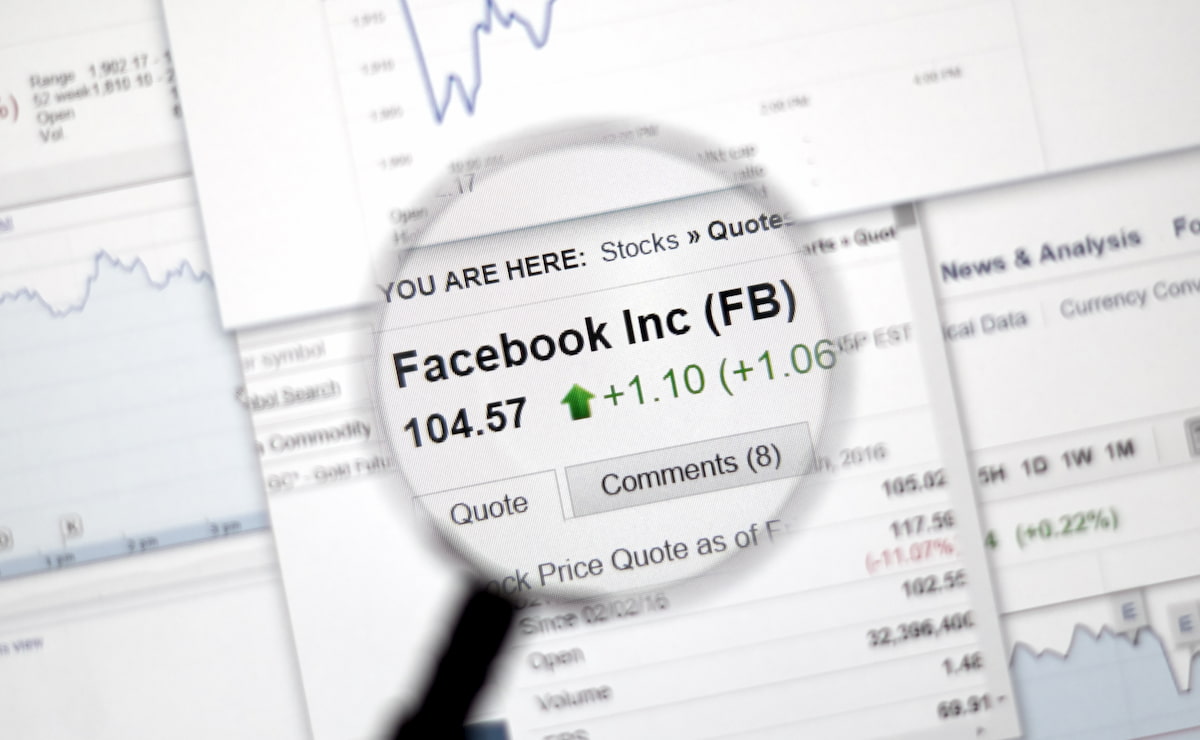 It's a classic case of big government gone bad.

The Liberals thought we had a problem with Facebook.

And they thought, "who better to solve the problem than the Liberal government?"

So they worked with Facebook to create strict rules over online ad transparency.

So guess who is left with nearly 100% of the market?

But because there was very little competition for ad dollars on other platforms, and because advertisers were all competing for limited space on Facebook, the cost of ads went up.

The end result? Facebook makes even more money, and Canadians saw less advertising, were less informed, and as a whole, I'd argue our election was a little less democratic.

All in the name of "democratic reform" designed to stop Facebook.