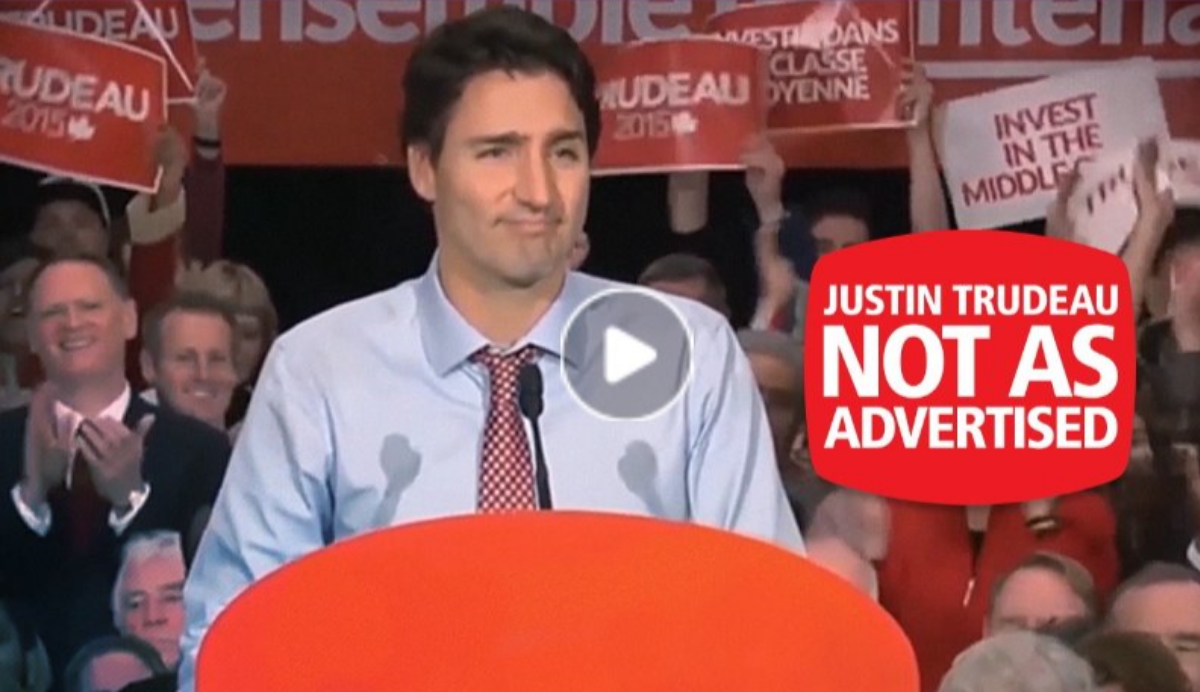 The Conservative Party has been busy on Facebook this week - they have launched a new video attack ad targeting Justin Trudeau's foreign policy, as well as a new campaign to gather data on voter motivation.

The Liberals have also launched a new Facebook ad campaign this week - a series of ads focused on their progress in "moving Canada forward."

As you can see, the Conservatives have launched a massive new campaign to assess which issues are motivating voters the most.

The Liberals ran a very similar campaign 2 weeks ago which you can check out in our July 5 ad tracker here.

The ads all feature the same image with different ad copy based on different issues.

The reasons for voting Conservative outlined in their ads include voting for: a more affordable Canada, a fair immigration system, real solutions for climate change, building pipelines, lower taxes, and scrapping the carbon tax.

The Conservative Party can analyze performance data from these ads to see which issues are most important to their supporters.

The Conservatives also launched a new video attack ad this week, which you can view here.

The video takes aim at Trudeau's foreign policy, claiming he has embarrassed Canadians on the international stage.

The ad focuses on Trudeau's trip to India, his failure to negotiate the release of Canadians imprisoned in China, his handling of NAFTA negotiations, and the SNC Lavalin Scandal landing Canada on an international government corruption watch list.

The Liberals have launched a new set of simple sign up ads this week.

The ads all feature the same ad copy and images, with slightly different image text.

The copy in each ad focuses on strengthening the middle class, growing the economy, protecting the environment, and building a better future for all Canadians.