Digital is mandatory for marketing relevance 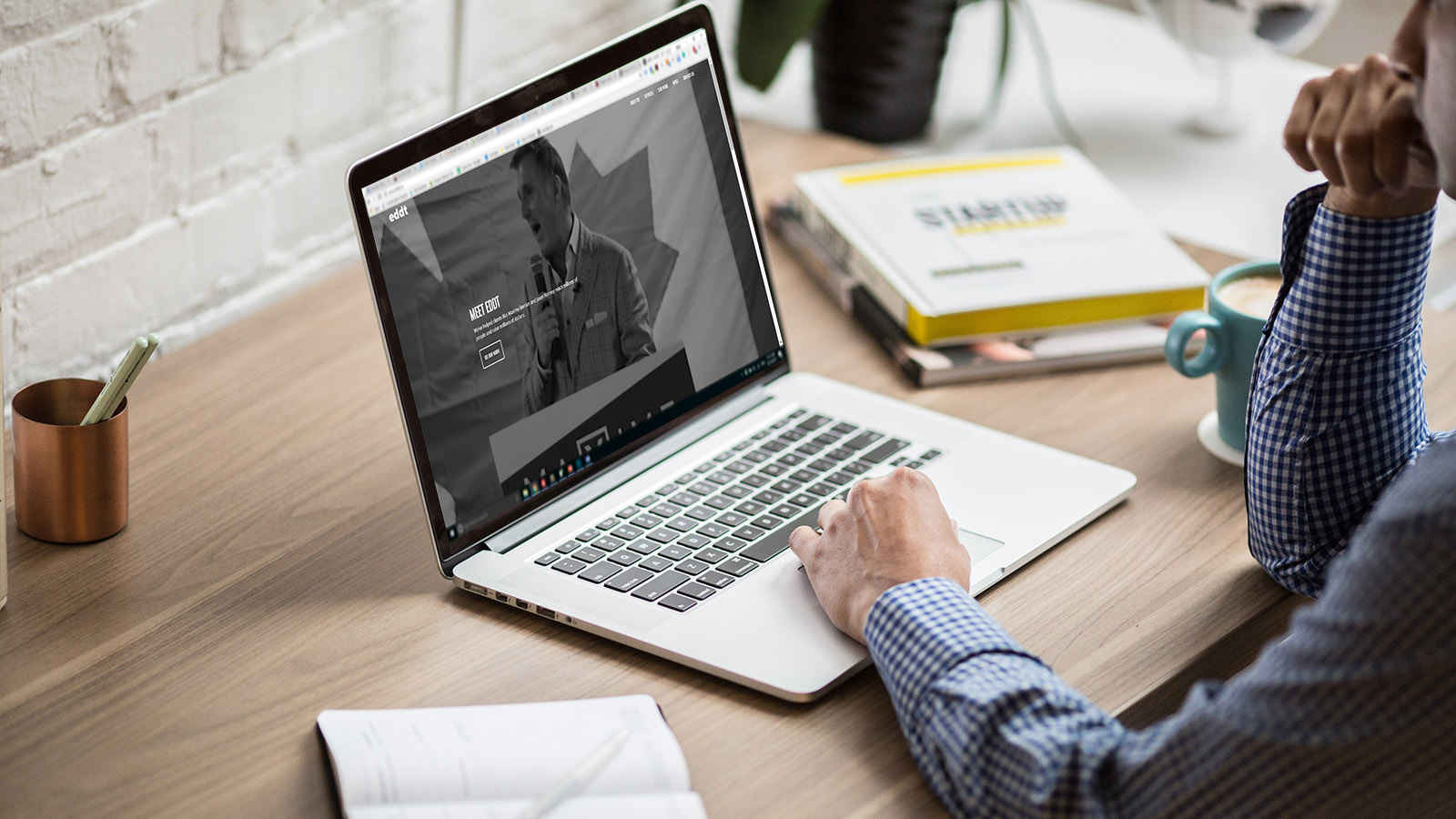 Digital is effective. In fact, it is not just effective — proficiency in digital media is mandatory for relevance in the world of marketing.

No one reads newspapers anymore, especially not their ads. No one has a home phone for you to call, and good luck finding cell phone numbers. No one has full cable service TV either.

You know what people do have? Internet.

The market has changed. If you want to win your election, sell your product, or build brand awareness — you must go digital.

Think back to the best campaigns in recent memory—political, corporate, or otherwise. What did they all have in common?

Digital marketing helped Obama reach and engage the younger voters who propelled him to victory.

Since the 2008 election, campaigns have been allotting a greater percentage of their advertising budget to digital.

The 2016 presidential election campaign saw digital spending increase 789% over 2012. At the same time, spending on traditional media like TV and radio declined by over 20%. Soon, digital will overtake TV as the biggest campaign advertising expenditure.

The trend is clear: digital is the future.

Why is Netflix a top selling brand? Surprise! Digital marketing.

Netflix achieves astonishing growth by focusing almost exclusively on digital, producing engaging content with an authentic brand voice, and moving audiences up the ladder of engagement.

Netflix understands its audience, knows that digital is the best way to reach them, and leverages its digital prowess to make billions of dollars.

Now, we’re not all a presidential campaign or massive company. Thankfully, digital media can get you wins no matter the size of your organization.

Take our work with Maxime Bernier, for example. Our team helped Maxime — a little known Quebec MP with some unconventional ideas for Canadian politics — come within 2% of becoming the next leader of the Conservative Party of Canada.

Our digital fundraising operation helped Maxime gain a massive fundraising edge over his opponents, raising $1 million online during the campaign.

Online advertising was also the key to turning Maxime Bernier’s explosive popularity into a large list of motivated supporters and activists.

The point is: you need digital. Good digital will not only maintain your marketing relevance, it will give you a competitive edge.

Now is the time to go digital. We can help. Work with us.