Disclaimers for Political Ads Rolled Out in Canada, Liberals and Conservatives Impacted 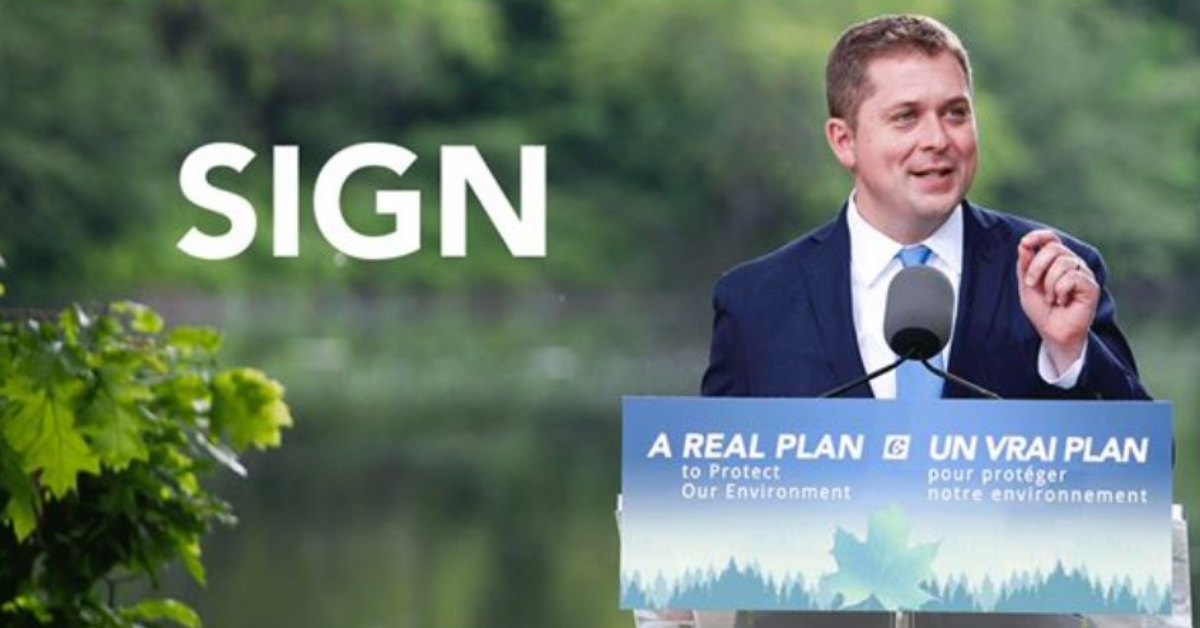 The Conservatives and Liberals apparently weren't ready for it, and both parties had a number of ads taken down over the past week.

However both groups managed to react quickly and re-launch their ads with the disclaimers.

The Liberals have launched new fundraising ads this week, as well as ads for a contest promoting a chance to join Justin Trudeau on the 2019 campaign plane.

The Conservatives have been very busy this week, rolling out ads for their new plan to address climate change, as well as a video attack ad on Ralph Goodale, ads pushing for the completion of pipelines, and ads promoting the Conservative immigration plan.

They have also launched a CPC app and are running an ad to promote it.

The CPC team has been hard at work this week!

New petition ads on issues from action on climate change, to pipelines, to immigration, as well as new video ads and a new app!

We will start with the new app - currently rated 4.7/5 on the Apple App Store, based on 64 reviews.

The app helps users stay up to date with campaign news, watch videos, connect with other Conservatives, earn "Action Points" for answering Calls to Action (such as signing petitions), play trivia, unlock badges, and view, RSVP and check in for events.

The gamification aspect is interesting. We are curious to see how successful the app is, and if other parties will follow suit.

The pipeline ads and immigration ads are your standard petition sign up ads designed to grow the party supporter list and segment supporters for retargeting in the future.

The pipeline ads look a lot sharper than the immigration ads, and feature a more clearly stated call to action, and buttons overlaying the ad images.

2 new ad campaigns from the Liberals this week - their contest for a chance to join PM Trudeau on the campaign plane, and a new set of fundraising ads.

The contest ads are a fun and effective way to build out a supporter list. The ads feature an eye catching image, and persuasive ad copy.

"Election campaigns are an incredible journey, and we want you on board the 2019 campaign plane with Justin Trudeau for a once-in-a-lifetime experience."

The new fundraising ads feature the same ad copy we saw in last week's fundraising ads, refreshed with a new image and a "donate today" button replacing the "chip in now" button.