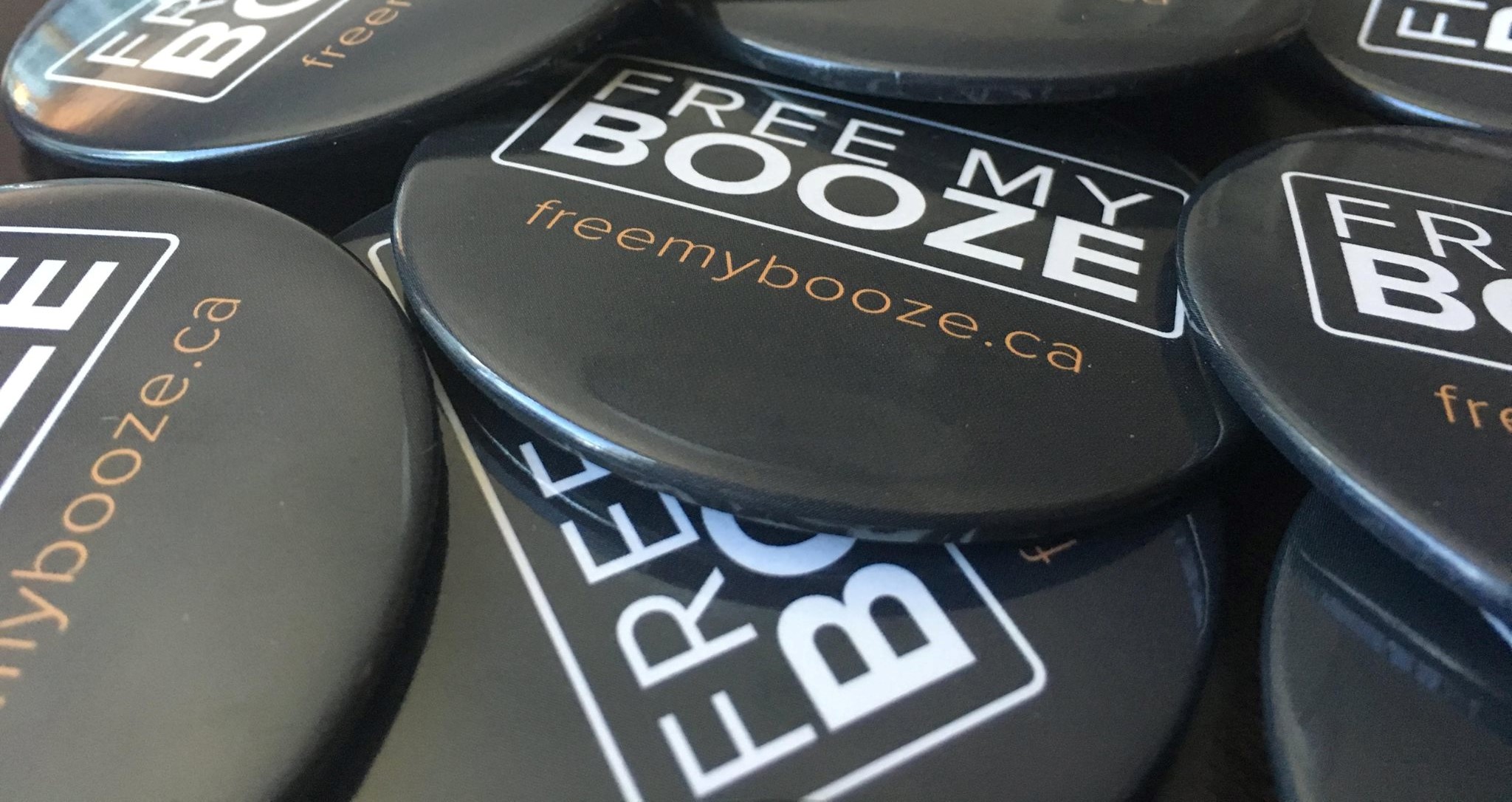 One of the first projects that Dean and Grant worked on together was launching Grant's campaign, FreeMyBooze. FreeMyBooze is a truly grassroots campaign. Working from scratch, Grant developed a list of thousands of active supporters and raised thousands of dollars to push for reforms to Ontario's archaic laws for alcohol retailing.

Grant's efforts were instrumental in convincing Premier Ford and his team to promise alcohol reform in the 2018 Ontario provincial election. If you find yourself picking up a 6-pack at a convenience store in a year's time, raise a glass to Grant!