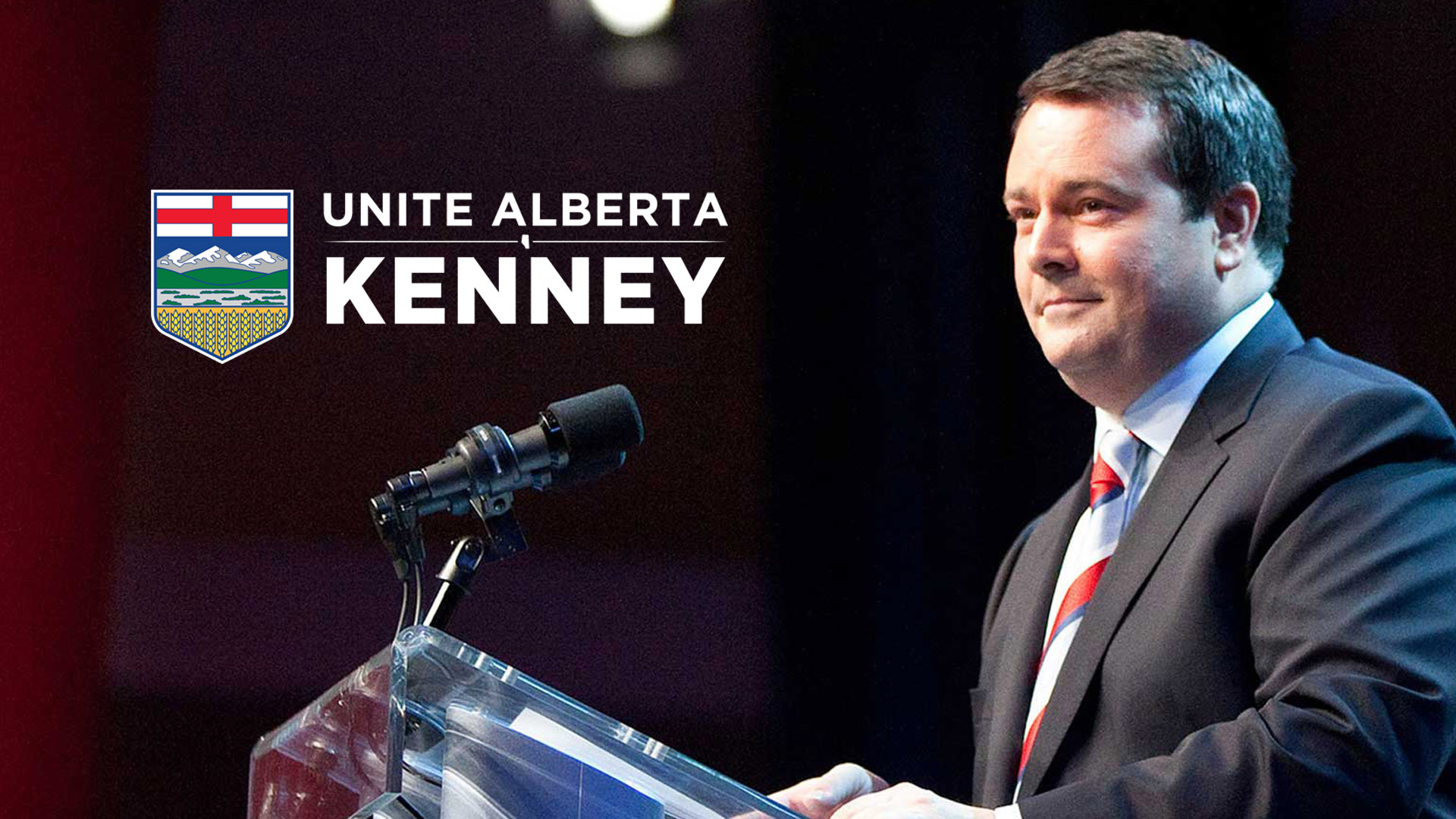 We worked with him and his Conservative electoral district association to build a strong base of supporters and raise a tremendous amount of money online. Our work helped his riding association raise $500,000 in 2015, including $50,000 online with one email prior to the federal election.