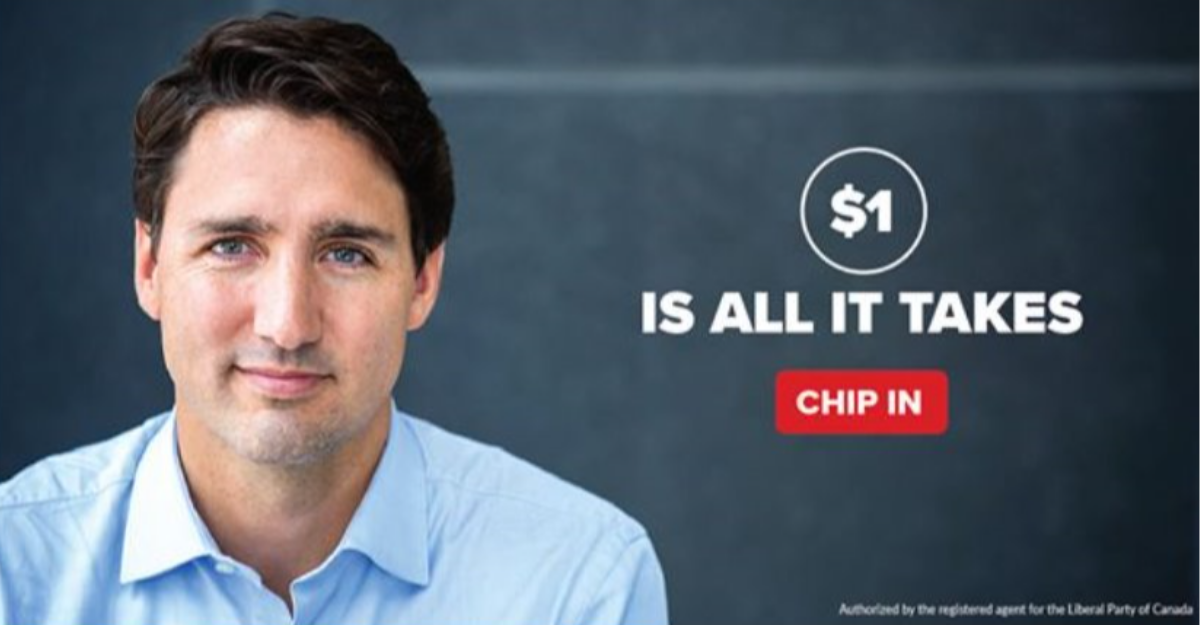 The Liberals have once again ramped up their fundraising efforts, asking Canadians to donate to "stop Andrew Scheer from working with Doug Ford and his allies to roll back our progress."

The Conservatives have not launched any new Facebook ads this week, and for the 3rd week in a row the NDP are not running any Facebook Ads.

Stay up to date with the latest Canadian political Facebook ads - read on below!

All of the new ads from the Liberals this week are fundraising ads. Most of them are reruns, but there is one notable addition to their fundraising ad lineup - their "Stop Conservative Cuts" fundraising ad.

We have seen the "Stop Conservative Cuts" graphic used by the Liberals as a petition ad before, but now they have revamped the ad copy to convert it into a fundraising ad.

The ads suggest that Doug Ford is shutting down the Ontario legislature for the entirety of the federal election in an effort to help defeat Justin Trudeau.

It will be interesting to see if we continue to see this ad from the Liberals in the coming weeks and months. 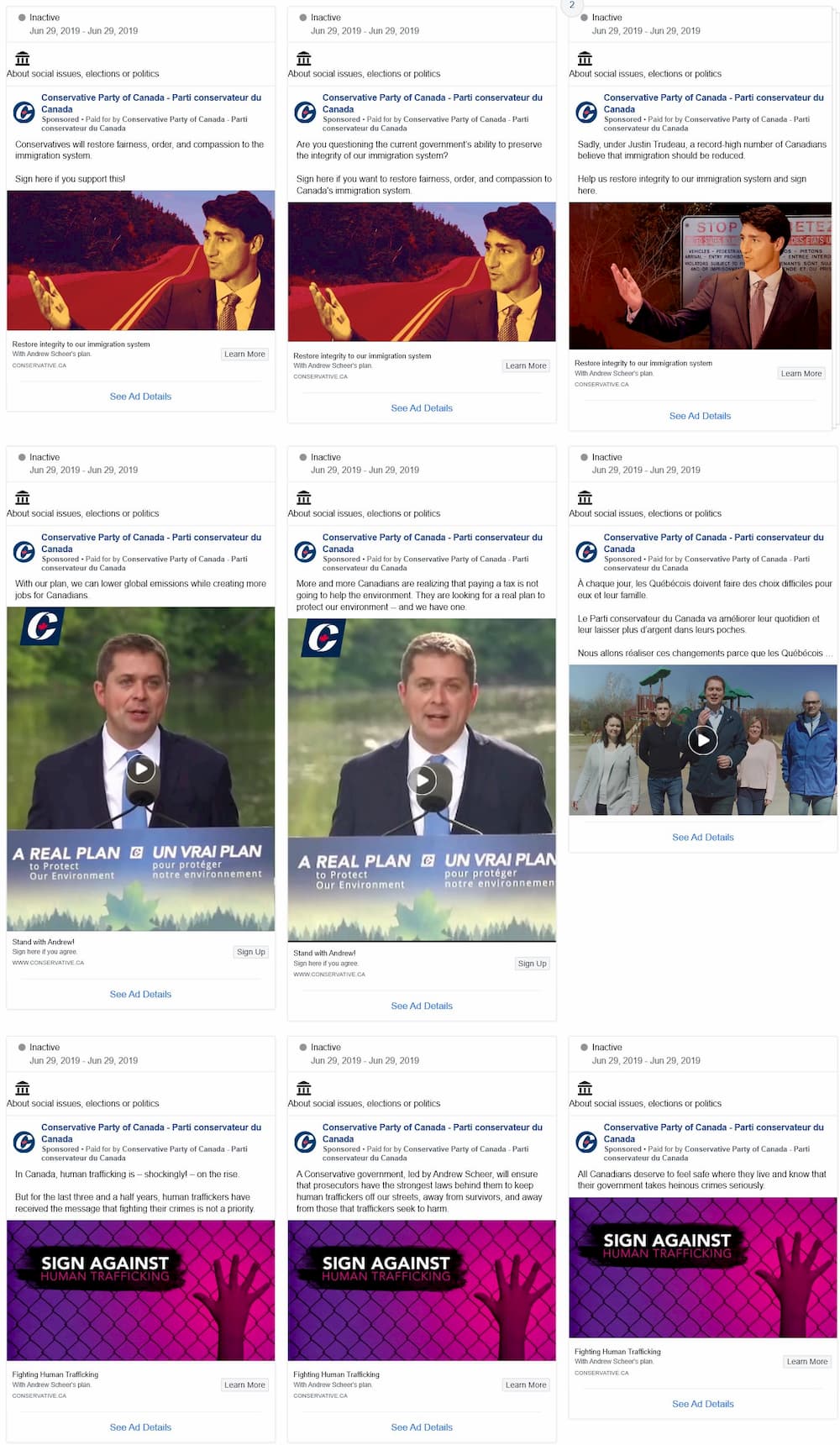 No new advertisements from the Conservatives this week, as their most recent ads were launched on June 29. We expect new content from them soon.

Need help with your Facebook advertising campaign? We've worked with clients like Scott Moe, Christine Elliott, Jason Kenney, and the Conservative Party of Canada. Get in touch today!