Summer Begins with Bold New Ads From Liberals and Conservatives 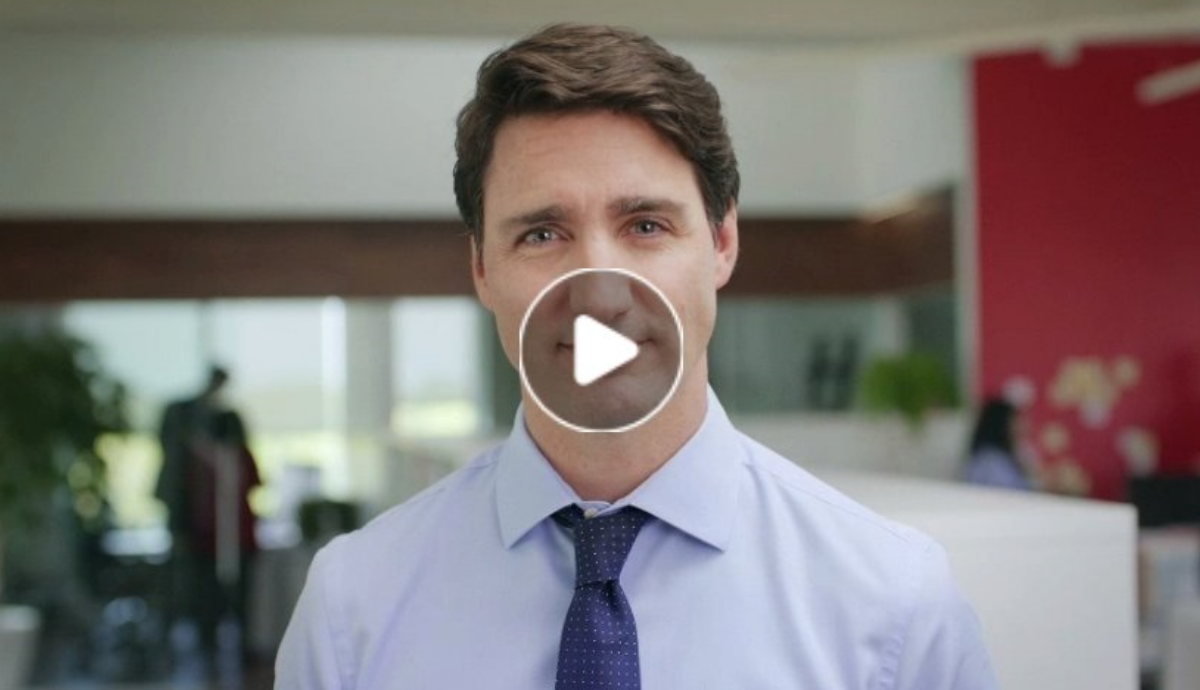 The Liberals have launched a fresh french language video ad to kick off the summer, while simultaneously ramping up their fundraising efforts with new ads seeking donations.

Meanwhile the Conservatives have launched a new video in their "Not as Advertised" series, which slams Justin Trudeau for not living up to his 2015 election promise of "sunny ways."

The Conservatives have reinstated their volunteer recruitment ads this week, as well as their ads seeking candidates to run for office.

However, the biggest move from the Conservatives has to be their latest addition to the "Not as Advertised" video campaign.

The most recent video criticizes Trudeau for not living up to the "sunny ways" he promised, and highlights the fact that "even his own Liberal MPs aren't buying into his brand of politics any longer."

17 Liberal MPs will not be seeking reelection under Trudeau this year, and that does not the 4 MPs who he "chased out of his party for daring to stand up for whats right."

The 49 second ad may be a little bit lengthy for Facebook, but it is well put together and does an effective job of painting Justin Trudeau as a poor leader who is losing the faith of his followers.

The Liberals are upping the urgency on their fundraising ads this week, highlighting the fact that there are now only 125 days until the election.

The ads feature the effective "chip in" call to action, and state that even a small donation would be a "game-changer."

These types of ads are a great way to break the initial barrier and secure first time donors, who can then be retargeted for larger donations in the future.

The Liberals also launched a new video advertisement this week.